When you call our phone number you will be talking directly to a MOBILE LOCKSMITH in your local area.

We are a locally owned and operated Locksmith serving the Jefferson county and Blount county area in Alabama since 1994.

We have the solution to your lock or key problem. 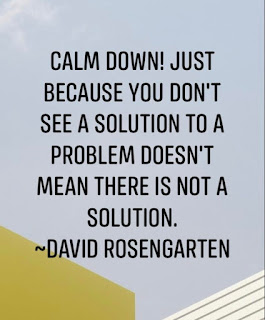 YES We are open during these troubling times. 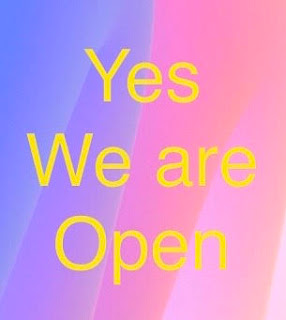 If you were happy with our service and we were able to solve your situation. Please take a minute to give a us a review on Google. It will be greatly appreciated. Here is the link --- https://g.page/area-lock-and-key/review?rc

You can choose only 2.

Roadside Service, how it works

It is time consuming to use a roadside service, because when you call your roadside service company you will be talking to an operator in an office most likely in another state. They then have to take all of your information. (est. 10 min.)Then call and find a provider - (locksmith, towing company etc...) in your area that can do the job that you need done and give that person all of your information. (est. 10 min. to 1 hour+)Then that provider will call YOU in order to verify exact details of your situation. They do this because sometimes the roadside service operator will get some details wrong. (est. 10 min.)
Then the provider is dispatched to your location with a response time of anywhere from 15 min. to over an hour.
Now of course if you are not in a hurry and short on funds that is an acceptable scenario.
BUT if you are in a hurry and have funds available, either cash, or credit or debit card then you should search for a local provider and call them yourself and get a receipt in order to send to your roadside service provider in order to get your money back usually within a couple of weeks.
Calling someone yourself will save you at least 20 minutes or possibly as much as an hour or 2.

My company is run with the utmost integrity and honesty. Myself, nor any of my employees have ever been arrested or have a criminal record for any offense, PERIOD! (excluding minor traffic violations) I will never hire anyone who has a criminal record.
Several years ago the local TV station Fox 6 did a locksmith check/investigative story, to see if the local locksmiths would let just anybody in a residence. In the video you will see that I am the only one who attempted to verify if the person lived at the residence or had the authority to gain access to the home. As you will see he could not provide proof of ownership so I did not open the home for him.
I was the ONLY locksmith who did not open the door!

Locksmith reveals who has keys to your house or apt!?!

Here is what the general public does not know about.

1. When you buy a new home and are given the keys, trust me that's not all of them. here is all of the people who have or had your keys and might still have a copy.
The contractor and all of the subcontractors, which can be as many as a 100 people. The reason for this is convenience so that the workers can come and go as they please because they are usually working on more than one project at any one time. Plus most of these houses are mastered to one key so that the Realtor and contractor don't have to carry a ring of 30 or 40 keys with them.
They don't tell you this because they don't want you to make them absorb the cost of re-keying the locks so that you have the only key. Plus their job is to build the house as fast as they can to get it on the market and get a key to the Realtor, and in MOST cases even the Realtor is NOT aware of this information to even be able to pass it on to the buyer.

I know what your thinking, and YES, I personally do know of a couple of instances where some of the workers kept keys and burglarized houses in a few neighborhoods nearly 5 years later after they worked on the houses. I heard about it from the home owners that called me out to re-key their locks after they were burglarized and also from my relatives who are in law enforcement.

2. Apt.'s and used homes are similar.
I know you think, well it's okay cause the old owners moved out of state or you know they are nice people, maybe even friends of yours. Okay? Ask yourself, who have they given keys to? Neighbors? Their kids? Ex husbands, ex wives, ex girl friends? and how many keys have their kids lost or had stolen from them? Can you trust all of those people? Do you even know all of those people? Plus, did they ever have the locks re-keyed when they moved in? Now how many keys are out there, that you don't know about?

So isn't it worth the small fee of usually around $100. to $200. to re-key your locks to have peace of mind and know that you have the only key to your house? 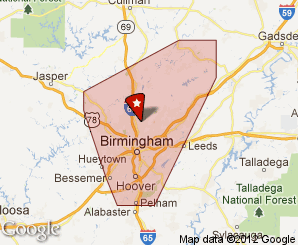 Although we are not a 24hr. company we often do work outside the hours posted here. So always feel free to contact us any time.

Check out Area Lock and Key on Yelp